When Past Performance IS Indicative of Future Returns 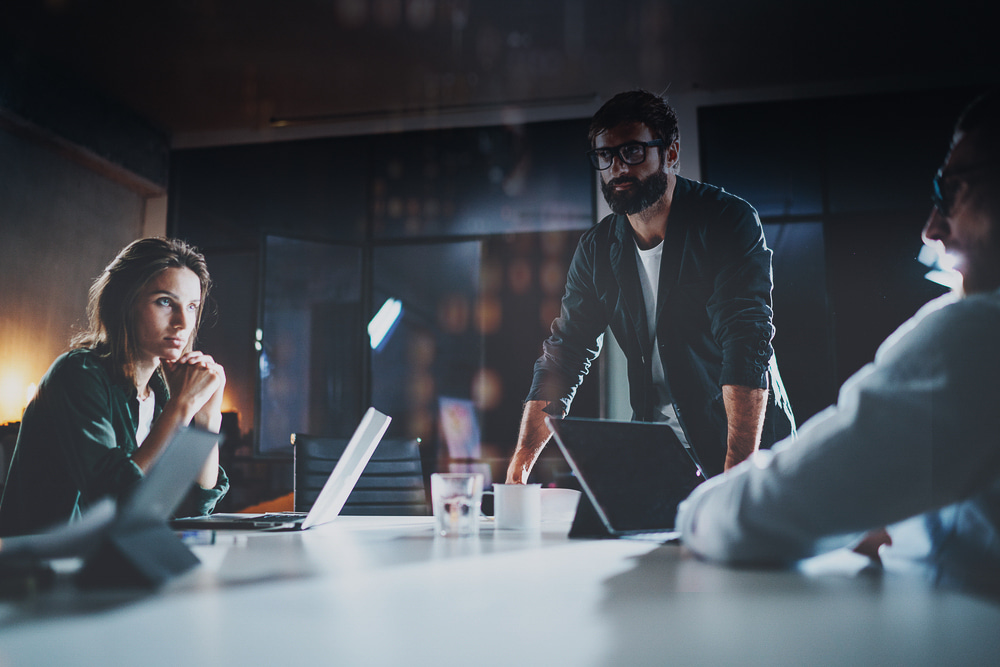 Finally someone who gets it, past performance CAN be indicative of future returns!

For starters, what else is there? More importantly, the only thing that really could be indicative of future results is the demonstration of a repeatable process - and that would be reflected in the past performance revealed by the reliable back-test of a quantitative trading strategy.

I'm referring to a recent Bloomberg article titled 'A Manager's Past Performance Matters More than Ever', allow me to present you some excerpts - but please take a read for yourself.

The theory [that past performance is not indicative of future results] rests on some key assumptions, namely, that the money manager is a human whose basis or “investment philosophy” for decision making is discretionary, variable and opaque. But in today’s age of data and algorithms, the theory should be revisited. For starters, algorithms are driven by an explicit “objective function.” If the investment process is algorithmic and invariant then a track record demonstrating how the basis and the process performed under different regimes should provide an expectation of its performance in similar market regimes.

The author (Vasant Dhar) goes on to talk about a compelling track record (by Bernie Madoff!) and asks how we should interpret such a history.

Ostensibly, such a track record should matter. However, one obvious question is whether the length of the track record is sufficient to create an expectation of future performance. Equally important is whether the past record was produced by a repeatable, verifiable process reflecting an investment philosophy that will be followed in the future....

The first question is easier to answer. Analytically, the amount of data needed to determine statistical significance depends on the frequency of decisions. All else being equal, a higher-frequency program’s return distribution will have a lower variance than that of a lower frequency program due to shorter holding periods — it will make or lose less per decision. This lower variance and larger sample size of decisions over a specific period provides more information relative to a program with higher variance and fewer decisions.

On the Top Traders Unplugged podcast I've frequently heard Neils (the host) ask his guests whether they would prefer to evaluate a fund by looking at a track record, or a back test of the current strategy. It's not surprising to me how often they decide on the back test. Despite the fact that actual performance indicates a great deal (and I'm not taking away from that), that record could have come through various strategies at different times, using different decision-making processes (or even different individuals altogether) and thus it can be hard to take that information and extrapolate it into future expectations. However, taking a back test of the current strategy and getting an idea of how the exact system which is currently running, performed over various conditions in the past, tends to provide (me at least) more confidence in what it might do in the future. There are plenty of footnotes, exceptions, qualifiers and discussion that could properly be had on the subject, but even in simplifying, I can stand behind this message and wish it were told more often.

Managers, ideas and strategies will come and go, but good process gives a numbers guy like me confidence. 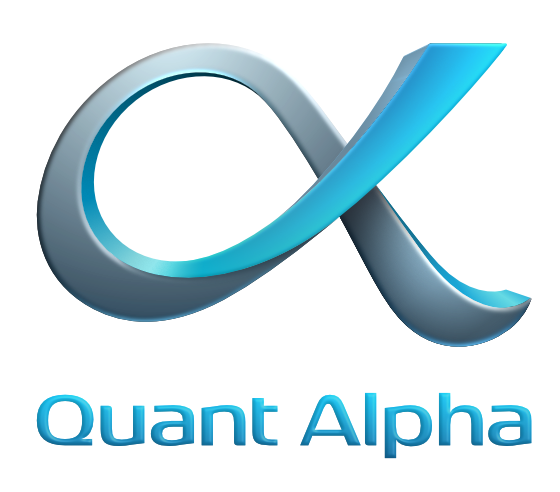 Combining Strategies with AmiBroker
When Past Performance IS Indicative of Future Returns
Podcasts, Books & Other Trading Resources
The Art of Building a Quantitative Trading System
Introduction to Auto Trading

DisclaimerPrivacy PolicyTerms & ConditionsContact Us For More

All the information contained on this website is general in nature and does not constitute personal or investment advice. Quant Alpha produces algorithms and software only and does not trade or arrange any trading on your behalf. Quant Alpha will not accept liability for any loss or damage, including without limitation, any loss which may arise directly or indirectly from the use of, or reliance on: its algorithms; the information on this site; or information provided by its managers, partners or affiliates. You should seek independent financial advice and conduct your due diligence prior to acquiring any Quant Alpha technology. Quant Alpha is neither a registered investment advisor nor an investment advisory service and does not provide any recommendations to buy or sell particular financial products.
Before engaging in any trading activities, you should understand the nature and extent of your rights and obligations and be aware of the risks involved. Don’t trade with money you can’t afford to lose. Your trading and investing decisions are entirely your own responsibility. All securities and financial product transactions involve risks. Where Quant Alpha provides hypothetical representations of what the technology has achieved in the past, this has been done with the greatest know-how, data and expert technology that is available, but still, Quant Alpha cannot guarantee that these results have any likelihood whatsoever of being achieved in future. Where records have been provided of how the software has performed on management’s own accounts, whilst these are an accurate and true record of what has taken place in the past, they are not necessarily indicative of future results – the future is as unknown to Quant Alpha management as it is to anyone else. The past performance of any trading system or methodology is not necessarily indicative of future results.